QubicGames S.A. has not forgotten about PlayStation Vita fans. Fairune hit the stores just before Easter break and next week it’s time for another game to entertain you on spring afternoons – Inside System’s jRPG Legend of Dark Witch is coming your way. The game will be available on PlayStation Store from April 25th.

Every PS Vita lover knows that the best productions are those which take you on an adventure. That’s why you can’t go wrong with The Legend of Dark Witch, an action game that lets you play as Zizou the witch. Search for the stolen crystals as you fight anything that gets in your way in this classic “run and gun” game.

Thanks to the magical Segya crystals, the inhabitants of the Legend of Dark Witch universe have been granted magical powers. When they are stolen, Zizou has to embark on a journey through 6 picturesque levels where she will face unique bosses. Defeating enemies grants you much-needed experience which in turn lets you gain additional abilities.

In addition, successfully repeating a level gives you resources necessary to improve your equipment.

The Legend of Dark Witch is:

– A magical world beautifully depicted in the game 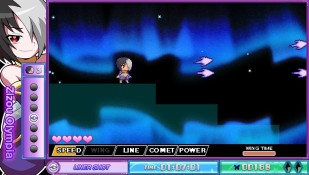 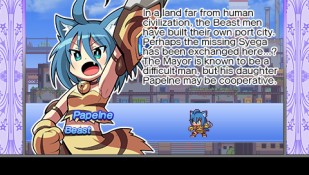 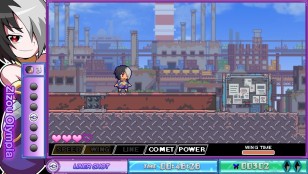 1 thought on “The Legend of Dark Witch is coming to Playstation Vita!”