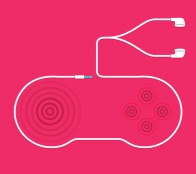 Let’s start off with an article that last month’s theme lacked. An article about video game music. In this series, I take a look at my favorite game tracks. I can’t pick one track as my favorite and since I want to talk about so many tracks, I started this series. This time I want to talk about my favorite tracks of some gameboy (color) games. Keep in mind that these are my favorite tracks and they might differ from yours. Also, this isn’t a top 10 or anything like that. So, don’t be mad if your favorite track isn’t in this article. Man, I’m sounding now like I’m introducing the wrong type of article and trying to make the introduction longer. I’m totally not doing that, believe me. Okay? Anyways, the rules are simple. Only one track of a game per article. Oh, and feel free to leave a comment on the tracks, content of this article and or your opinion of the soundtracks of the GB(C) games. 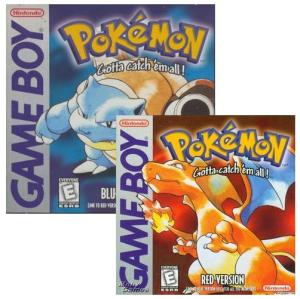 Link to my review – Link to the music

Who doesn’t remember the good old gym leader theme of Pokémon Red & Blue? As a kid I was always pumped whenever I heard this melody pop-up. I wanted to defeat that gym leader.

Whenever I hear this melody, I get hyped. I know that something big is coming that has to do with Pokémon.

I even remember that I sometimes let my gameboy play just hear this song. Since it’s the only way I can hear it “clean”. What I mean by that is that near the end of almost every version of YouTube, Pokémon battle sounds start playing.

But hey, it’s still a memorable and nice track to listen too! 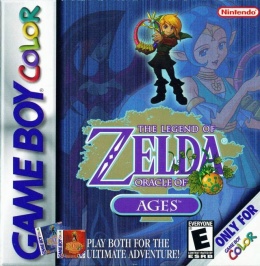 Review – Link to the music (extended)

There are two songs that makes me sometimes tear up of nostalgia in the Zelda series. One of these songs is Nayru’s song. The reason why is because it’s the first puzzle I solved in my favorite Zelda game. It was the start of a thrilling adventure I never forgot.

As a kid I didn’t have a console or a good PC. So, I played a lot on my gameboy. So, that’s why my love for the gameboy games is so big. While I don’t remember if this was my first Zelda game or the NES remake on the GBA, but it was one of the first.

It was also a different game then I used to play. Different from the pure puzzle games and platformer games. Yeah, the memories. 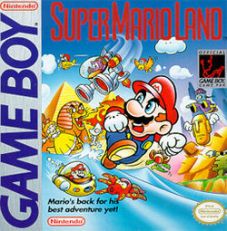 Link to the song

The hate this game gets is just… Well, it’s mixed for me. At one side,  I understand how this game is a mediocre Mario game compared to the other Mario games. It isn’t in color, it’s outside the Mushroom Kingdom, the story is about another princess, the fireballs bounce, you can’t save…

At the other hand, it’s the Mario game I grew up with. It’s the first Mario game I ever played. Even when I played the NES game at my cousin’s house, I found that the NES game wasn’t as much fun as Super Mario Land. Something didn’t click with me.

Wow, I got sidetracked extremely fast. But the memories behind this game are just too big. Maybe I should write an article about it…? 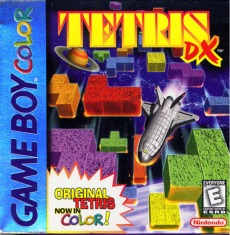 Link to the music

So, I got a gameboy color… And what’s the first game I get myself? That’s right! Tetris DX! Why? Because my grandmom got a Gameboy color herself.

In this gaming nostalgia article, I talked about how my aunt’s brick, I mean oldschool gameboy died. The only two games I could play on there were Pac-Man and Tetris. So, when I saw this, I wanted to play Tetris again.

I have multiple stories about this game, but this game is the sole reason why the Tetris theme is so memorable to me. It’s one of the biggest tunes in gaming is it not?

#5: Harry Potter and the Chamber Of Secrets (GBC) ~ Main Theme 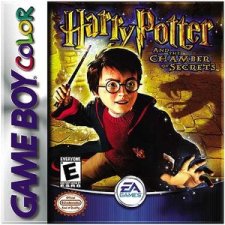 Link to the music

I was a kid right when the Harry Potter craze was in full swing. Besides Pokémon and Yu-Gi-Ho, Harry Potter was extremely popular with the kids.

While this game was also made on the PC and several other consoles, I played the Gameboy Color version. I didn’t have any fancy consoles or the game on PC.

But I enjoyed myself. I had both games, from the first movie and the second movie. The reason why I picked this track is because I had a hard time finding the music of the first game of the gameboy version. And this popped right up in my search results.

As I feared, this article turned into a sort of gaming nostalgia article. When it comes to gameboy and gameboy color games I always want to talk about more then just the music. I hope you can forgive me for that.

So, till Christmas, I will write a few articles of gameboy and gameboy color games. I’m going to try to do my best to not be overly nostalgic like in this article. It’s for that reason why I kept this article shorter then my usual articles.

I hope you enjoyed reading it! Hopefully I can see you another time here on my blog for a new article. Take care guys~