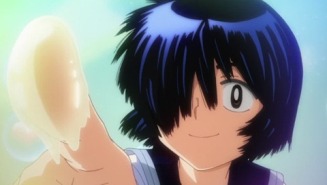 This article is being posted here for all my fellow cats, 52 hours before it appears anywhere else. I hope it is an enjoyable read.

END_OF_DOCUMENT_TOKEN_TO_BE_REPLACED

This articles is being posted here for all my fellow cats, 17 hours before it appears anywhere else. I hope it is an enjoyable read. 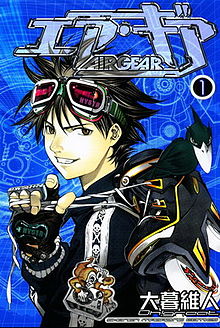