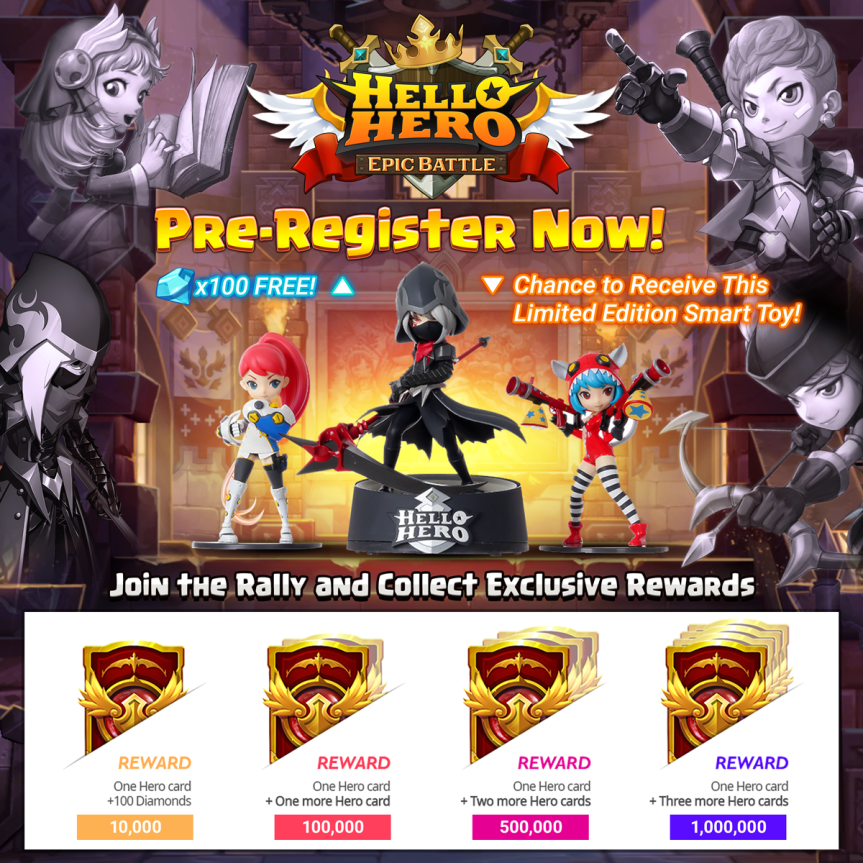 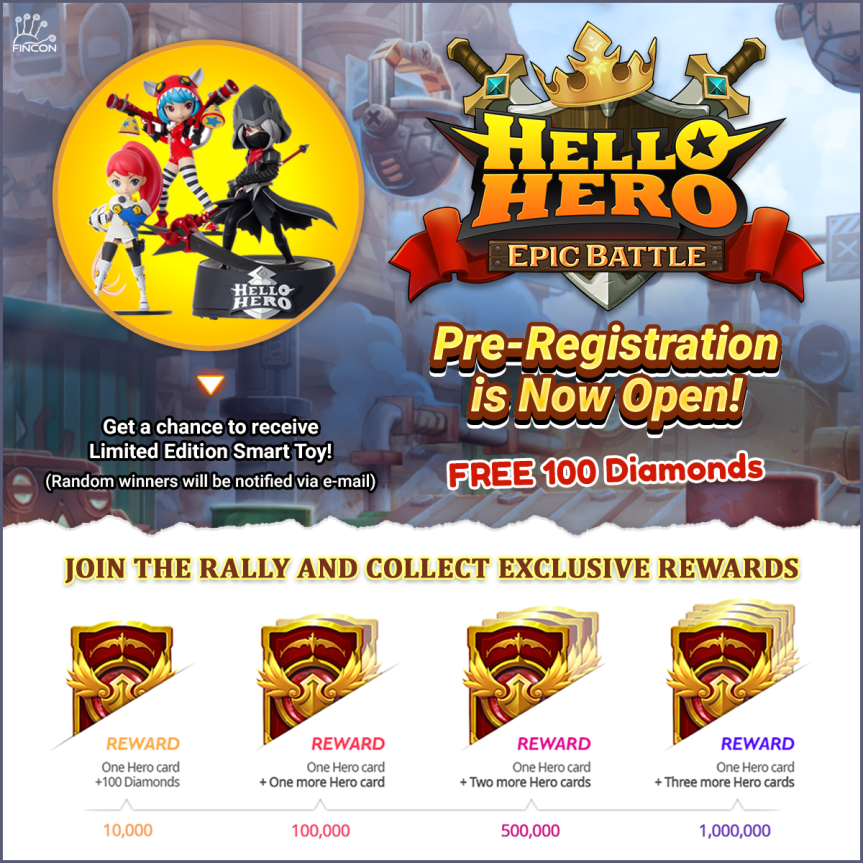 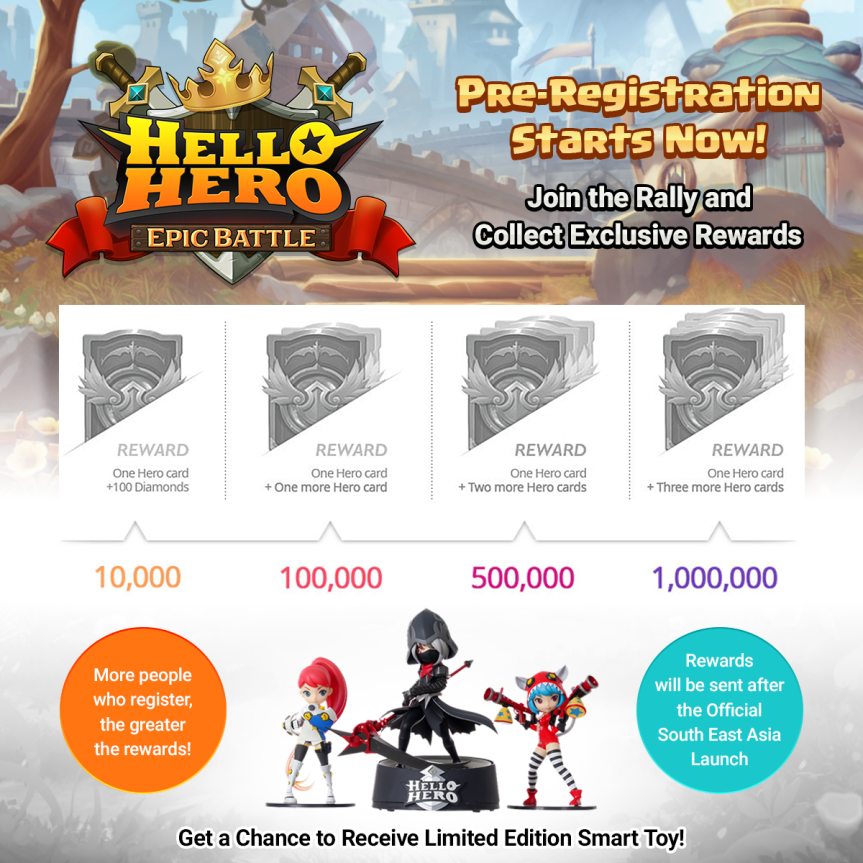 HK – June 2017- Pitaya Network announced the pre-registration for Pocket Knights 2, an action RPG in 3D with MMO features. In Pocket Knights 2, players take on the role of a savior to fight corrupted the dark force behind dragon flight that threatens the world where all races and humans once peacefully coexisted.

In early May, Pocket Knights 2 has released in North America and won players’ warm affection. Proving to be a potential game, Pitaya wants to invite more players to play and interact so they decided to launch the pre-registration event for global players. By pre-registering, players can receive exclusive rewards, including massive potions, coins, and diamonds that help beginners to speed up their process.

The game will be available soon worldwide on App Store and Google Play. Players can visit the following link to sign up early and claim exclusive pre-reg rewards after global releasing the game.

Watch the trailer for Pocket Knights 2
Follow the Facebook page to keep up to date on all the latest events at
https://www.facebook.com/pocketknights2

PITAYA NETWORK is devoted into mobile game developing and publishing with huge passion and full attention. The company aims at producing and delivering the most outstanding mobile games into the overseas market. Pitaya has achieved critical success with Dungeon Warriors, Pocket Knights, and KungFu: Legendary Brotherhood. These titles achieved top rankings and have been featured in the Apple Store and Google Play Store. Pitaya strives to keep game oriented and focus on providing an awesome gaming experience for players.