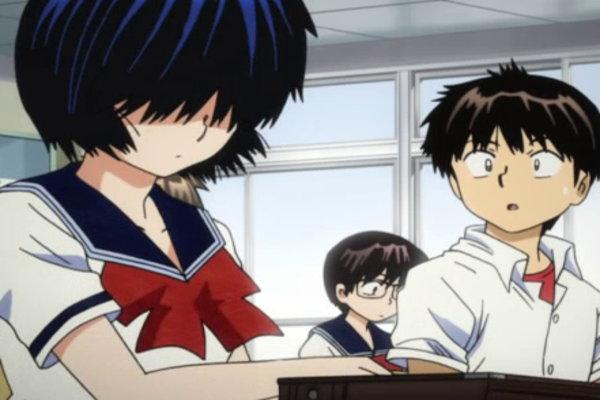 Published by that messy hair bloke